As part of the Mackevision team in Hamburg, I worked on the trailer for the startup holoride that was launched at the CES Las Vegas. The majority of the computer-animated shots were rendered in realtime using Unreal Engine. As a lead realtime artist on this project, I was responsible for lighting, shading and finalizing several shots of the film. 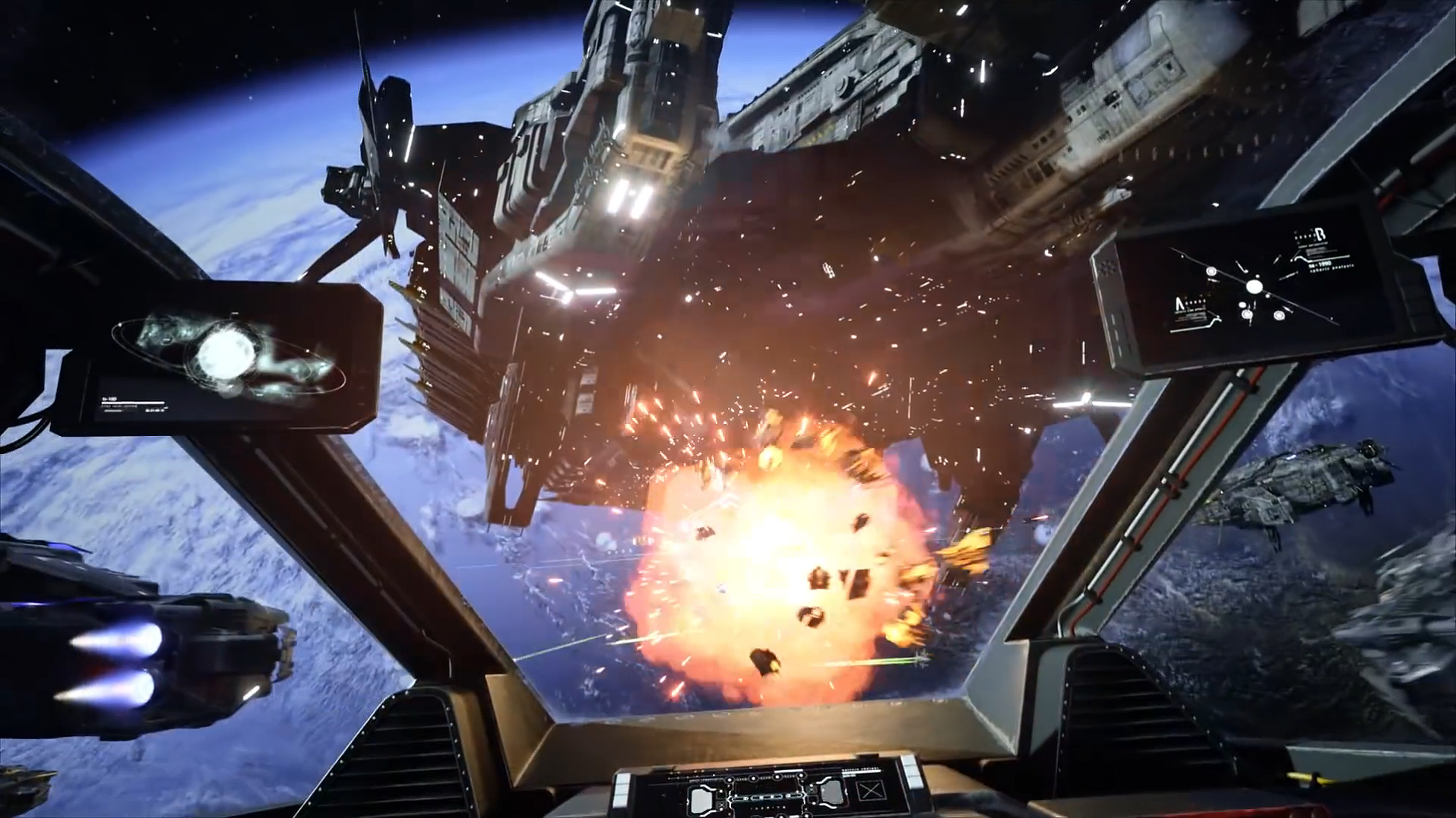 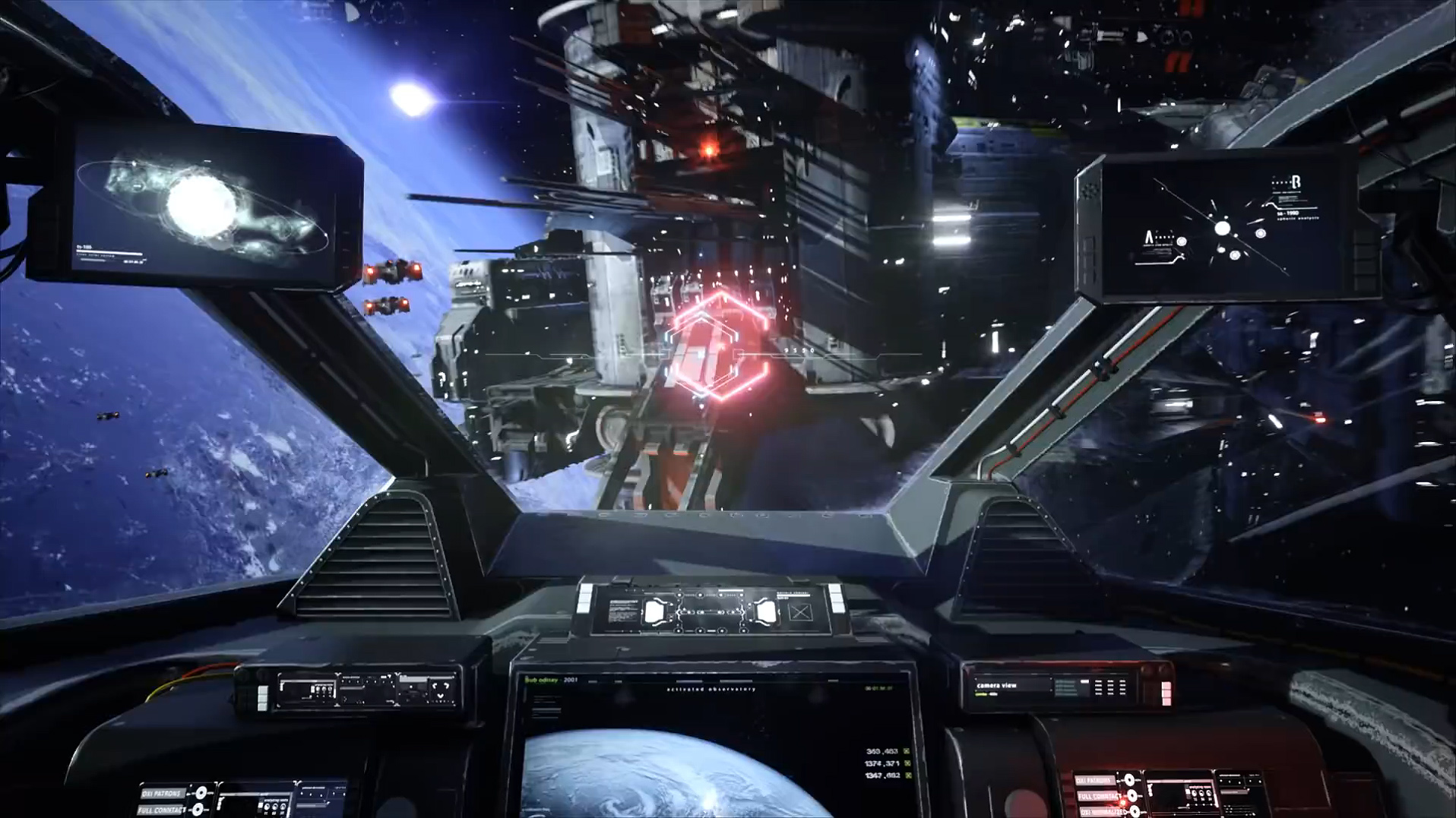 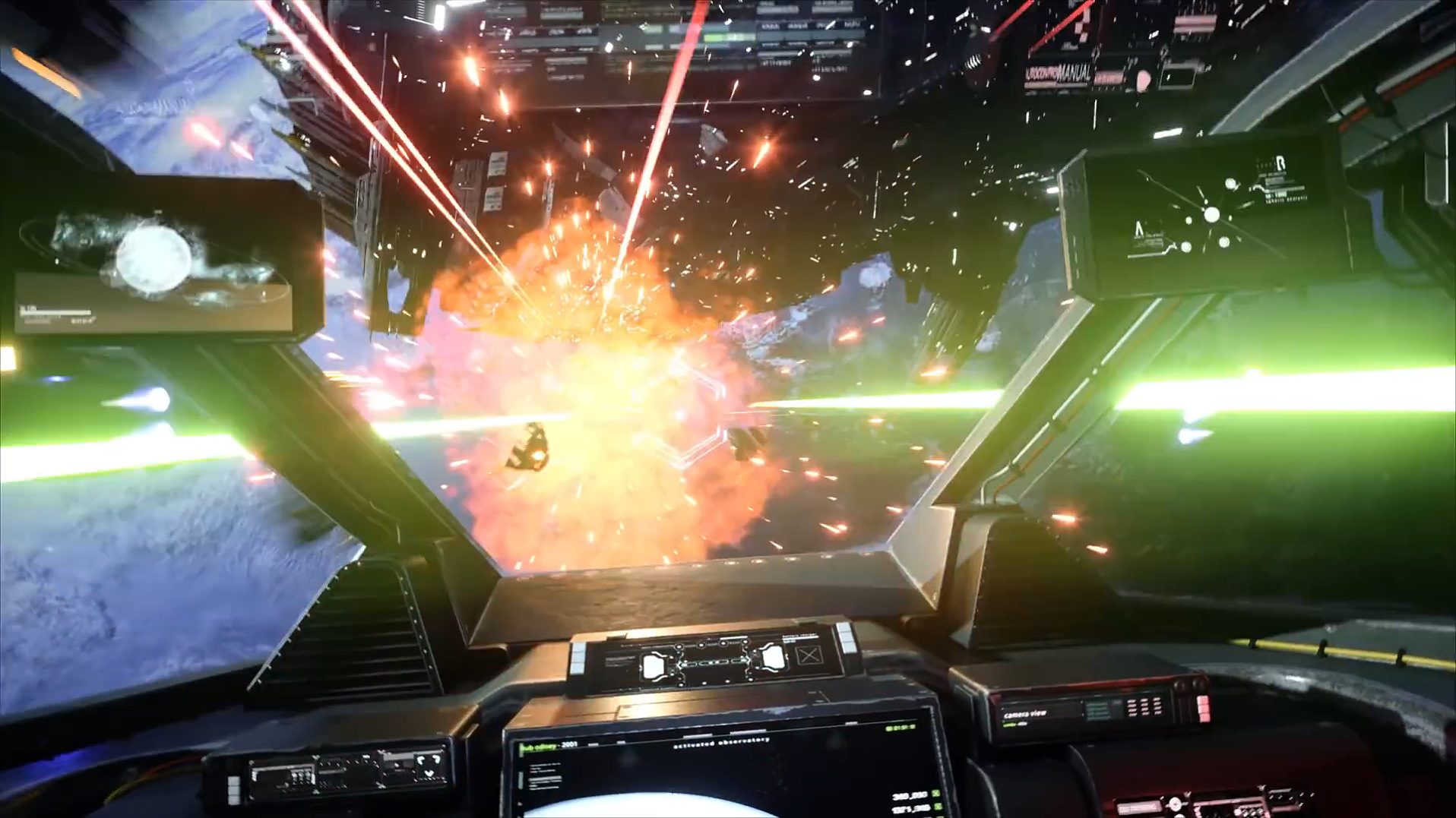 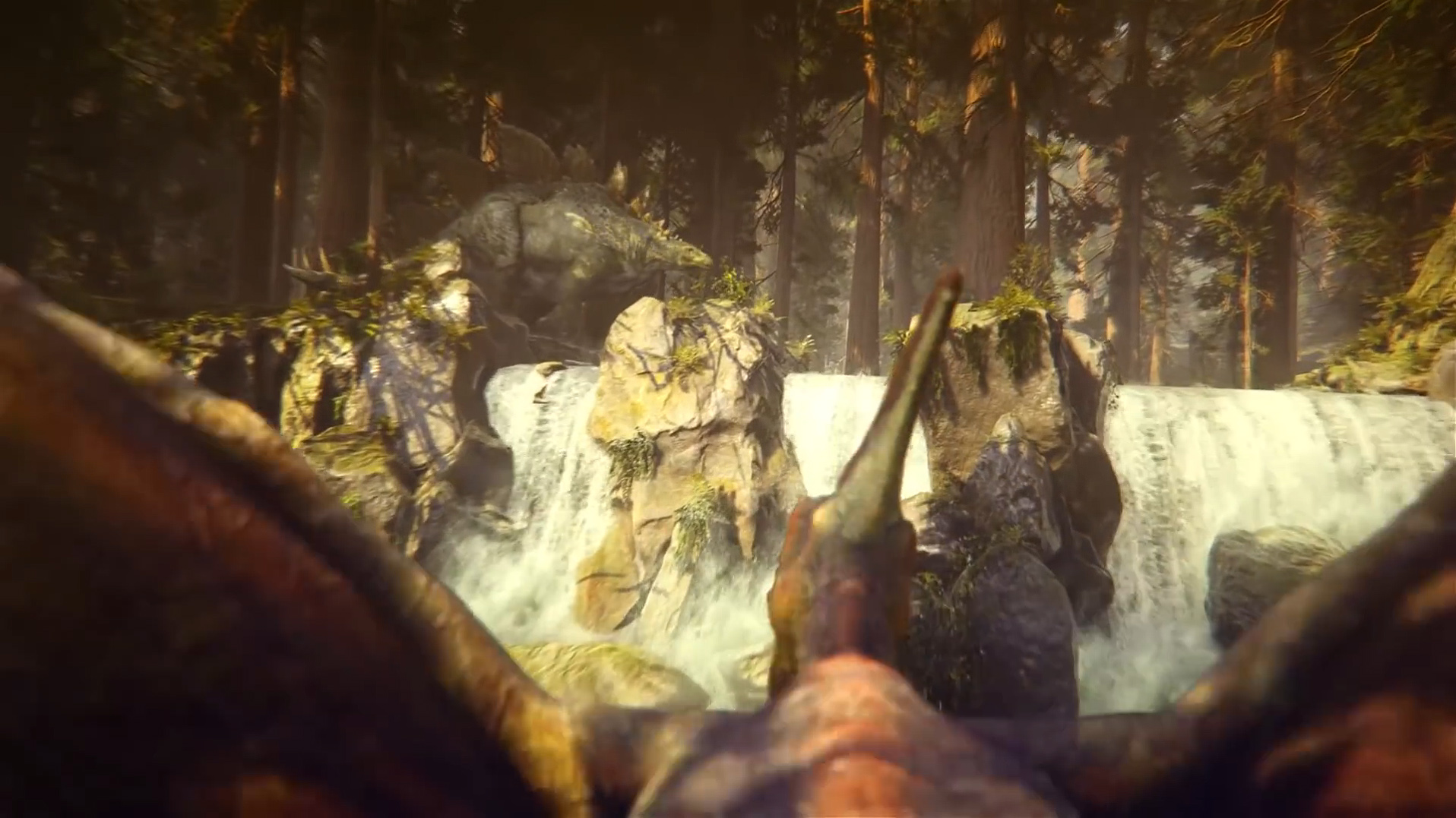 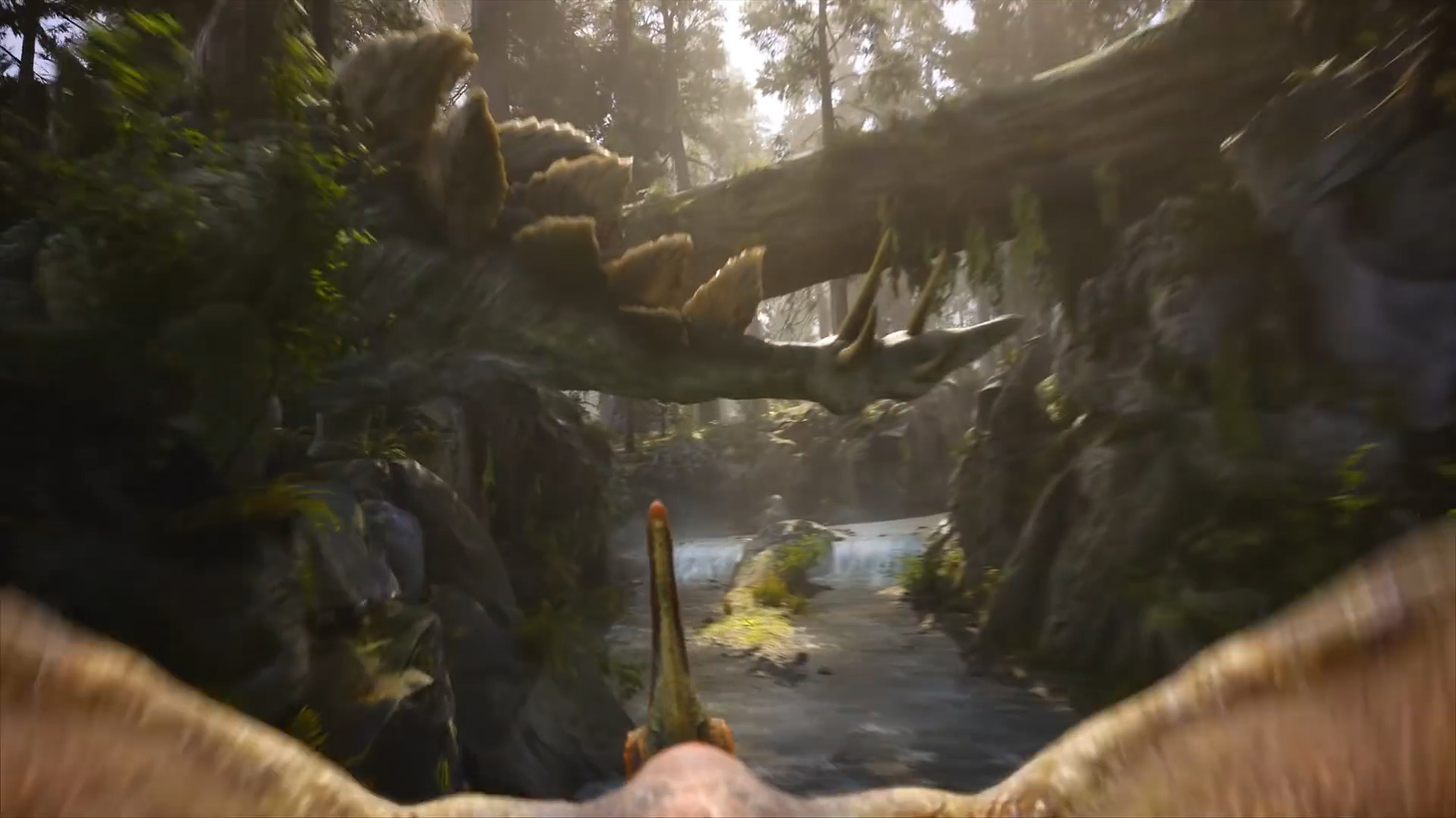 Back to my work

I am currently employed at Mackevision in Hamburg.

If you like my portfolio and need support for your project, don‘t hesitate to contact me.
I‘m as excited as you are!